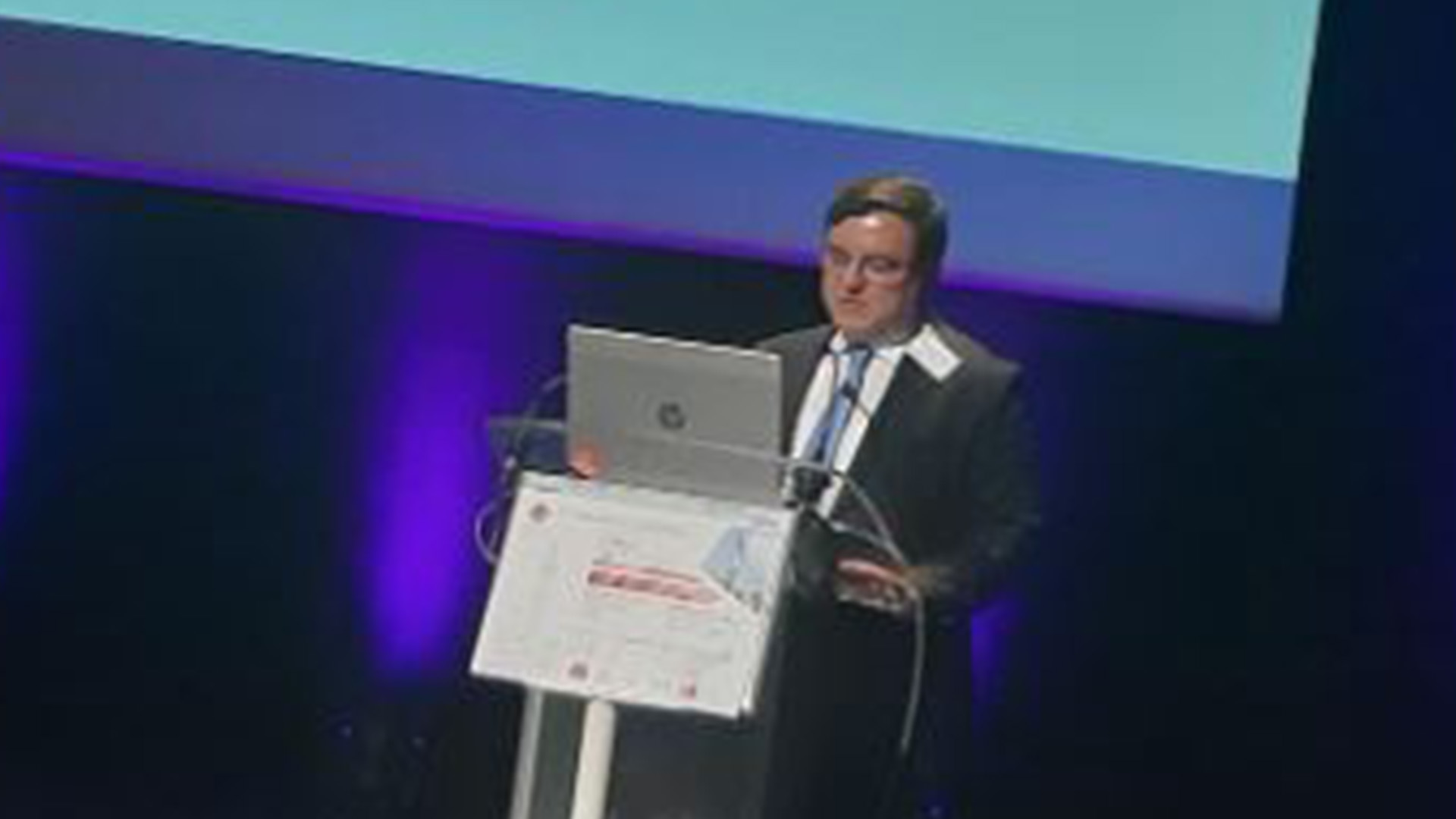 AN OVERVIEW ON RECENT CBRN THREAT

CBRN weapons are chemical, biological, radiological and nuclear agents used in both military operations and terrorist activities in order to kill and injure the living populations and dysfunction the organisms. These food stocks leading ineffective use and reducing the mobility via protective equipment requirement. These are indirectly forwarding the military forces to the untargeted directions.

Chemical, Biological, Radiological and Nuclear agents can possess some hazardous effects which can be categorized as in the following:

- Chemical threat: These substances which include military chemical warfare agents, toxic industrial chemicals and household chemicals may cause poisoning or injury.

- Biological: Illnesses that are caused by a deliberate release of a hazardous bacteria, viruses, a biological toxin or even a genetically modified microrganism.

- Nuclear: Extreme life-threatening health effects that are caused by exposure to harmful radiation, thermal, or blast arising from a nuclear deployment.

Terroristic threat is a dangerous potential crisis for large populations of people. The development and use of CBRN weapons has proven a lethal threat that one must be prepared in advance. The full extent of the potential CBRN threats cannot be estimated since they can appear in unanticipated routes depending on a number of external factors. The unpredictability and uncertainty of these threats can create a challenge in preparing for a possible CBRN threat. Also, before a CBRN threat occurs, there are no warnings that are initiated prior to the threat, so being alert of potential indicators that may appear is critical. Indicators can occur suddenly and seem out of place such as powders, liquids, or strange smells

Some general indicators of a chemical attack are listed as below:

- Clusters of patients arriving from a single locality

- Existence of sick or dying animals

- A highly unusual event with large numbers of casualties

- Higher morbidity or mortality than is expected

- Unnatural spread of a disease outbreak which is uncommon for a certain geographical area.

- Multiple epidemics or multiple perpetrators that could release single or multiple agents at different locations.

- Lower attack rates in protected individuals which have some type of respiratory protection, such as mission-oriented protective posture gear or high-efficiency particulate air-filtered masks (indicates that a biological agent has been released via aerosol)

- Unusual disease manifestation (For example, more than 95% of worldwide anthrax cases are cutaneous illness. Therefore, a single case of inhalational anthrax should be considered highly suspicious for BW/BT until proven otherwise)

Some indicators of a radiological dispersal device /radionuclear agent attack include:

- Thefts, transactions or seizures of radioactive materials from reltaed companies, organizations or laboratories

It is a fact confirmed by various sources that our country has neighboring countries and terrorist groups which possess the CBRN weapons and have the potential to use them at any time. Although prohibited by international conventions, these elements continue their efforts to improve their existing facilities and capabilities in the means of producing CBRN weapons. It is understood that these efforts pose a potential threat to Turkey. Furthermore, the possibility that these weapons can be used by terrorist groups on the civilian population is another fact that should always be considered. In the face of such a possible mass-casualty chemical incidents, it is necessary to put forward the necessary measures and activities against such attacks throughout the country. Because of this understanding a National CBRN Defense System should be established and this system should be implemented when necessary.

From the beginning of the crisis starting at 2013, chemical weapons have been used in Syria and at least more than 15000 Syrians have suffered from chemical exposure since the beginning of the conflict. Attacks using chemical weapons have been taking place in Syria since 2012. As of April 2018, official reports put the number of chemical attacks at 163. Some intelligence analysis data reported that Syria had an important chemical weapon capability, which included blister agents, like sulfur mustard, and nerve agents, like sarin and Vx.

The healthcare provider and first responders must be prepared to recognize military or civilian casualties of CBRN warfare or terrorism. They must be able to clearly recognize agent-exposure symptoms against a varying background of typical injury and CBRN exposure stress behaviors and must also be informed, to the fullest extent possible, about anticipated CBRN attacks by hostile forces or terrorist activities. This intelligence requires consideration of an adversary’s political factors and motivation, CBRN agent or any related substances possession or access, CBRN warfare offensive and defensive capabilities, and any strategic advantage to be realized through agent use.

As a healthcare provider or first responder manages individuals suspected to have been exposed to chemical warfare agents, initial recognition of the type of agent used may be facilitated through an understanding of tactics, modes of agent dissemination, likely routes of casualty exposure, physical agent properties, and other factors determining the persistence of these toxicants in the environment.